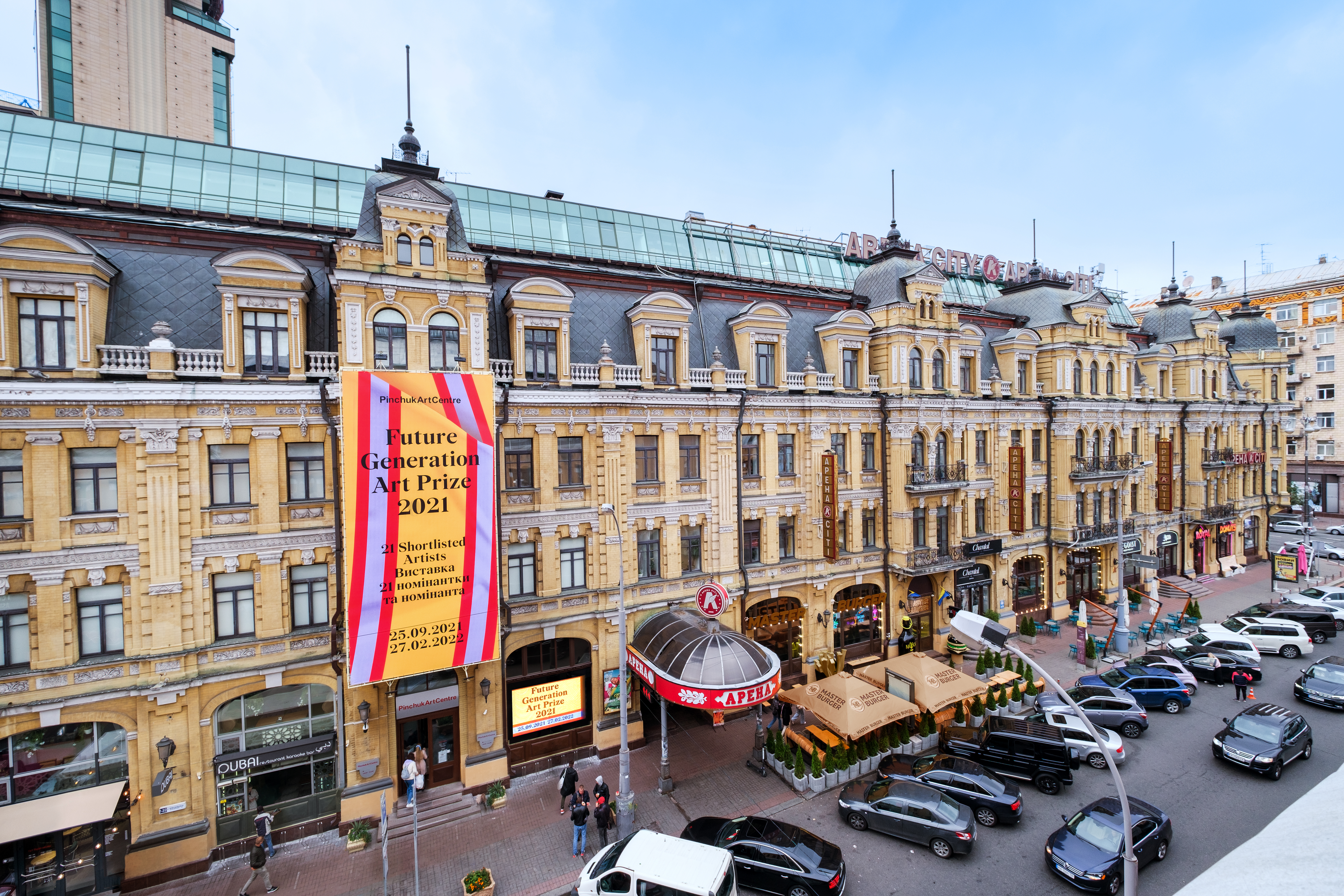 The PinchukArtCentre has since the 24th of February 2022 focused on promoting and supporting Ukrainian culture both inside and outside of Ukraine. Ukraine and its culture are central to the present and future of Europe. The Victor Pinchuk Foundation launched, in partnership with the Office of the President of Ukraine, a cultural front with exhibitions across Europe. Most remarkable moments till now:

PinchukArtCentre co-founded Museums for Ukraine, a network of international institutions committed to the safeguarding of Ukrainian cultural heritage in times of war. At the same time, PinchukArtCentre advocates long-term and sustainable support and inclusion of Ukrainian art in European museale programs. Aside from this, the centre and its team are actively helping on the ground initiatives to support cultural workers in Ukraine.

The PinchukArtCentre is part of the Victor Pinchuk Foundation, founded by Victor Pinchuk. In the first  three months of the war, Victor and Olena Pinchuk have been actively supporting victims of war and the army. To this end, over USD 25 million have been allocated. 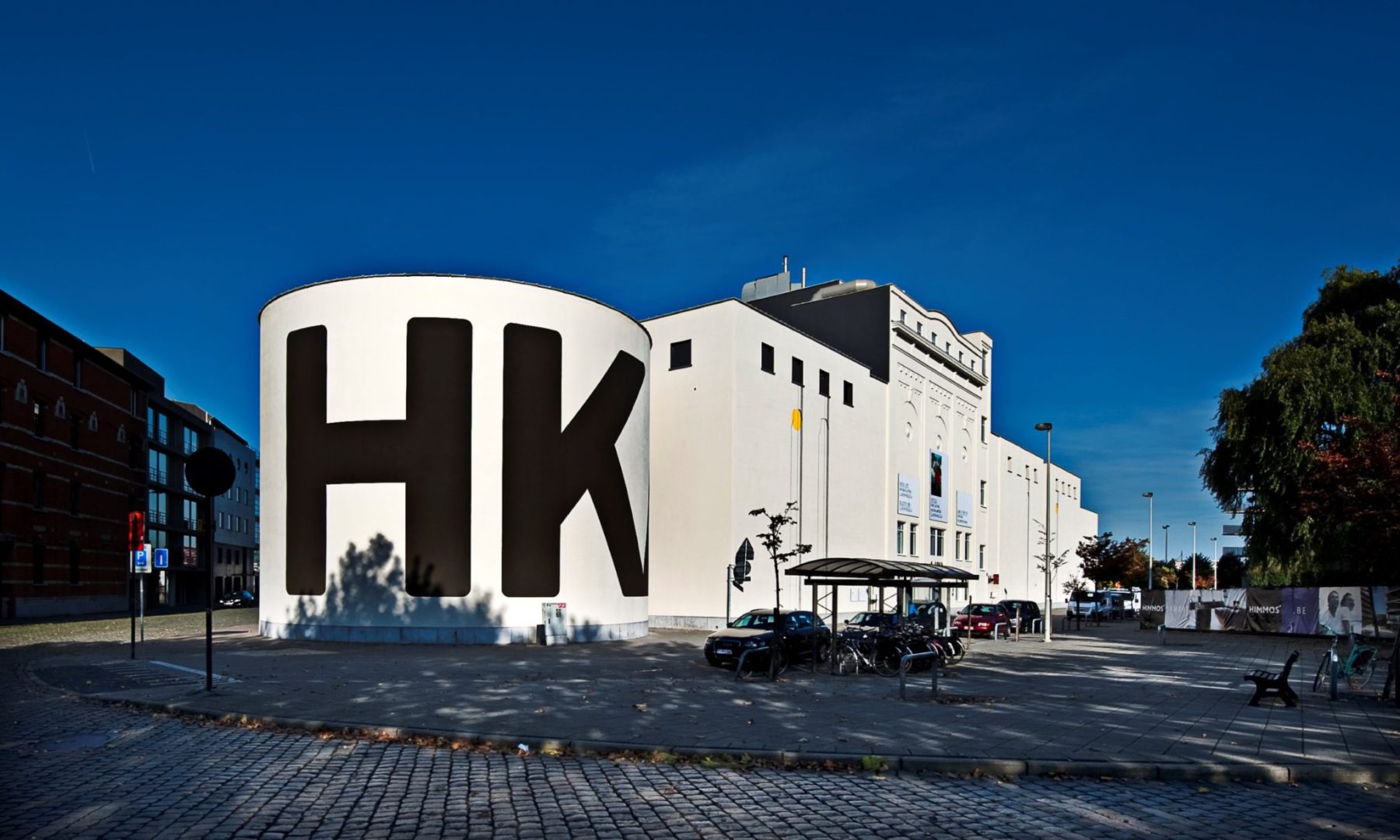 When the war started, M HKA stimulated a rapid and unequivocal condemnation, through international networks, such as the Museum Watch Committee. M HKA also decided to suspend its partnerships with Russian institutions. Together with L’Internationale M HKA launched a campaign to make the artistic field immediately cease any collaborations with institutions and individuals who have direct ties with Putin’s regime and refuse to renounce their affilation with it. L’Internationale is obviously supporting its Ukrainian partner Visual Culture Research Center/Kyiv Biennial and M HKA has, besides it support for artists in Ukraine, also supported the humanitarian efforts of another of its partner institutions the Museum Sztuki in Warsaw. With the activation of the collection and a long term interest of the museum for Ukraine, the Flemish Community is through M HKA adding a cultural dimension to its humanitarian efforts for the refugees. 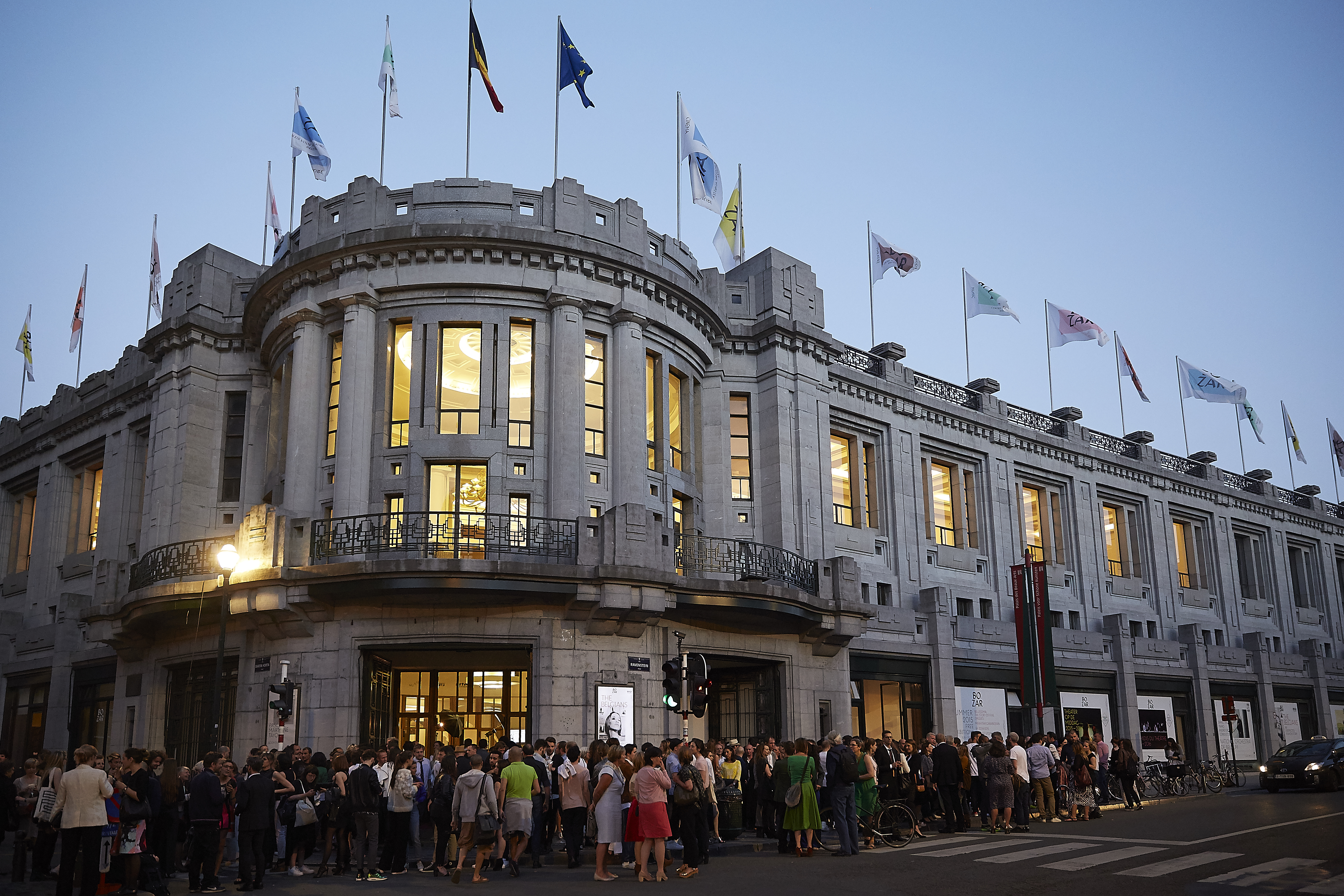 From the very first day of the invasion, Bozar (Centre for Fine Arts, Brussels) condemned this unacceptable act of aggression and expressed its solidarity with Ukrainian people and artists. On that first weekend of war in Europe, during the 5th edition of Bridges, a cinema festival dedicated to the Eastern neighbourhood of the EU, we observed a minute of silence at the Ukrainian film screenings, and we stood all together at the Henry LeBoeuf hall listening to the Ukrainian anthem performed at the opening of the Shostakovich concert. From then on, the Ukrainian flag is flying over our roof.

Bozar is a European house for culture that stands for peace, mutual respect, and artistic collaboration across (the) borders. We see violence and destruction as enemies of culture and co-creation. Our mission is to support artists and place their visions at the centre of everything we do for our audiences. We strongly believe in the necessity to nurture ties across the European continent in defiance of this appalling act of brutality committed by the Russian government. Our position on condemning the war was expressed in a statement published on March 10.

Bozar shall act as a platform for various voices and narratives, an open and safe space for encounters and exchange of ideas and creativity. In this spirit we insist it is essential to keep the doors of our institutions open to all international artists sharing the European values of freedom of expression and freedom of movement, mutual respect, and rule of law. Disregarding their origins and citizenship.

This is also the spirit in which we organise Mayday 2022, Bozar’s yearly event with lectures and debates on the state of the European Union on 9 May, Europe Day. This year, journalists, and academics from all over Europe, but especially from Ukraine, will comment on the conflict; artists and cultural workers will reflect on the role they can play when the guns are talking. Mayday takes place a few days after the exhibition Imagine Ukraine has opened its doors in Bozar.

By doing so, Bozar intends to underline both the importance of the action and the reflection, and show the complexity of the narratives through the intertwinements of images, sounds and speeches. Activities of Bozar on Ukraine will soon be gathered on our website. 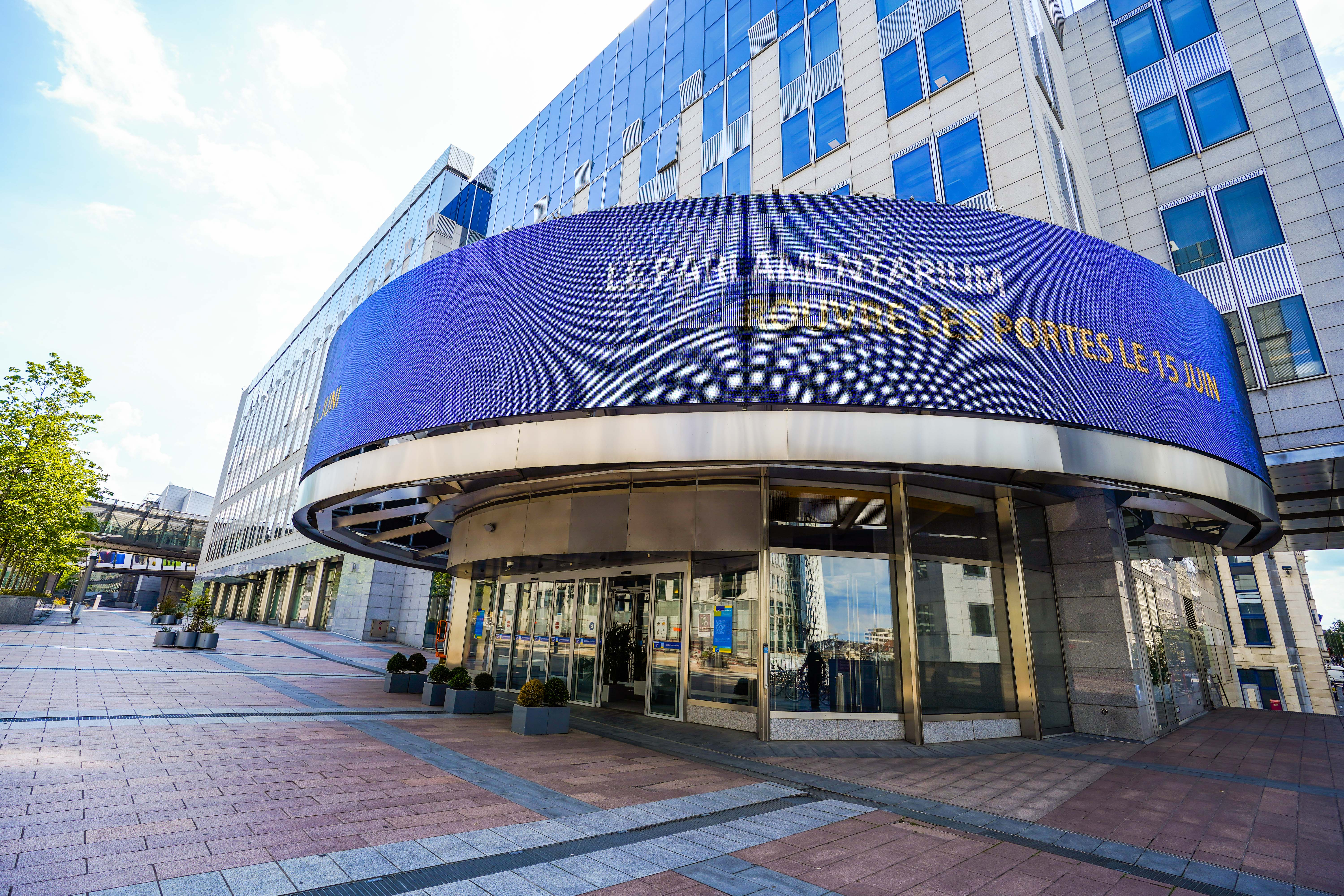 The European Parliament has been outspoken about the war and has been supporting the Ukraïnian cause of democracy and freedom at the latest since 2014. Its new president, Ms. Roberta Metsola, was on 2 April the first leader of an EU-institution to travel to Kyiv - still under siege then - meet President Zelensky, and express her support. In addition of an outspoken political support (expressed in a strong condemnation of Russia’s illegal invasion on 1 March, voted with 637 votes in favour, 13 against and 26 abstentions) the European Parliament has given practical help to Ukraine’s cause by:

- strengthening its bonds with the Rada, the Ukrainian parliament, among other things by providing help for IT-logistics and communication, and in the battle against fake news.  And by creating a common website (‘The EU stands with Ukraine) to share content. Ms. Metsola was indeed invited to come to Kyiv by Rada-president Ruslan Stefanchuk.

- coordinating and enforcing all initiatives of help and solidarity of the members and staff of the EP towards the people and the refugees of Ukraine.