The partnership between M HKA and PAC started with the project ‘Imagine Ukraine’ aiming at enhanced understanding to further the relation between Ukraine and the European Community. This ambition was expressed by the organisers in the text ‘Let’s Imagine’ is a bridge.

Imagine Ukraine came forth from the awareness of the necessity to reach out beyond the immediate urgencies, however pressing those were and continue to be. It wanted to open up to the larger reflection and longer term perspective needed for the future. All the components of the project aimed to add up to that. The art offers it.

The project wanted to add building blocks for a shared imagination of Ukraine to that. 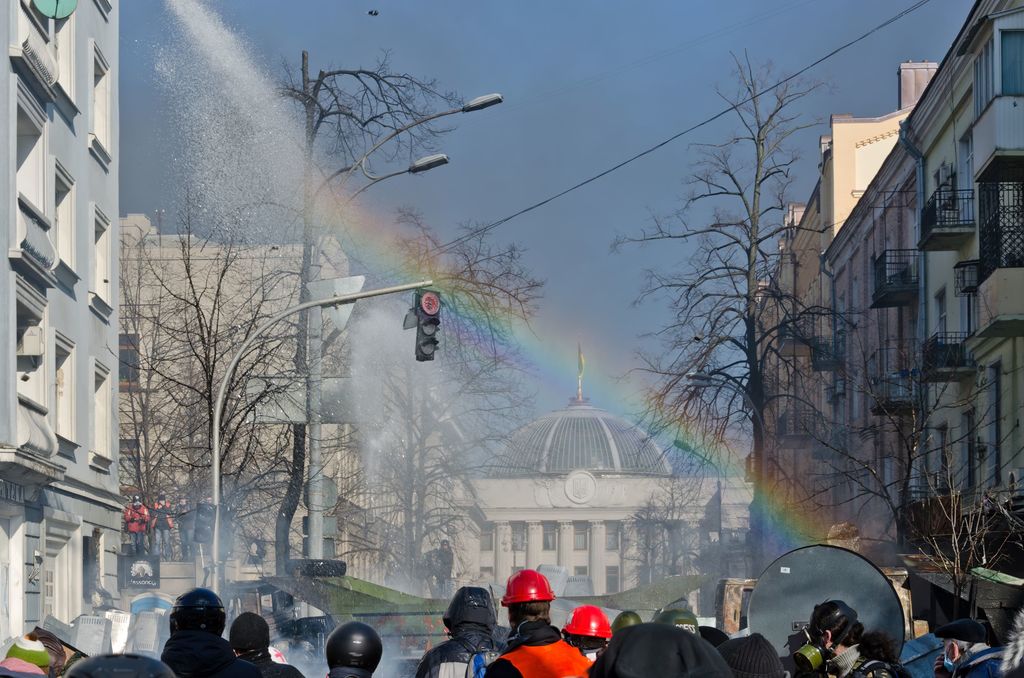 History is a key component for that. Some of the leading historians on the topic were asked to add their understanding to the project.

Timothy Snyder, professor of history at Yale University and leading historian on Central European history, made video’s with three topics he feels to be key, Ukrainian Victory, where he shows the reasons behind the foreseen victory of Ukraine in the war with Russia and why it is existential for the world democracy; History but more so where he explains why understanding of complicated Ukrainian history is so important for thinking of European and world history and its future; and Tyranny where he discusses the deadlocks of the tyrannies that make them fail.

Serhii Plokhii, professor of Ukrainian history at Harvard University, where he also serves as the director of the Harvard Ukrainian Research Institute wrote the text Ukraine: Gateway to Europe where he points out to the specific role of Ukraine in European history and to the multicultural roots of the Ukrainian identity.

Thomas Weihe, former head of the board of the Victor Pinchuk Foundation wrote Real Decommunization.  Referring to Putin’s criticism of Ukrainian decommunization politics and his infamous threat to show Ukraine “a real decommunization” by which he meant his intention to annihilate Ukraine as a state,  Mr. Weihe asserts that the war is in fact an annihilation of any ties to Russia and a chance for Ukraine to start anew.

Such a reflective space is made up of conversations and exchanges of ideas. They bring the space to life. They let our joint understanding grow. They may evocate Ukraine in its concreteness and complexity, its possibilities and flight lines. Each of the partners will organise such moments.

- Professor Andriy Zayarnyuk, Professor in the Department of History at the University of Winnipeg 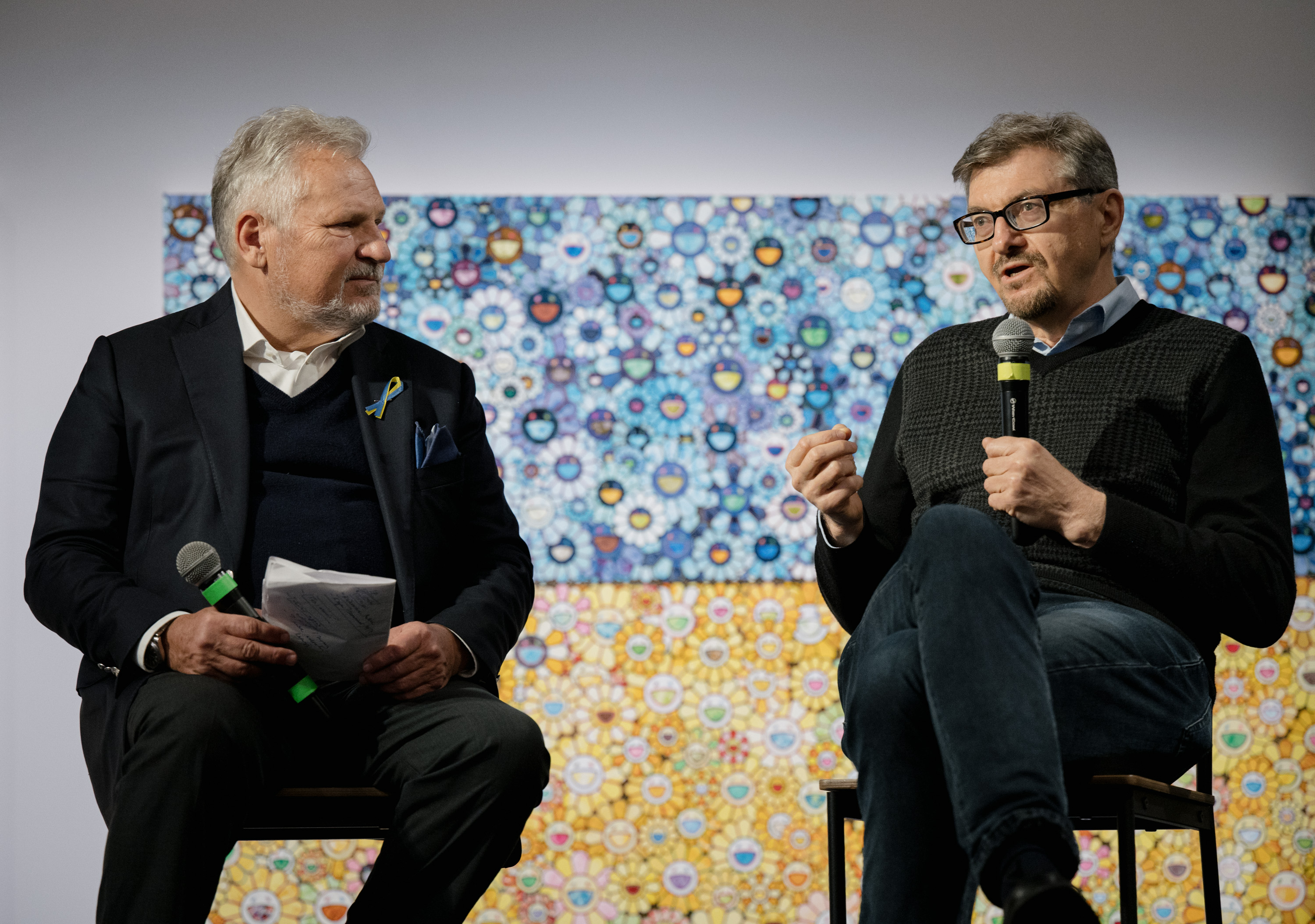 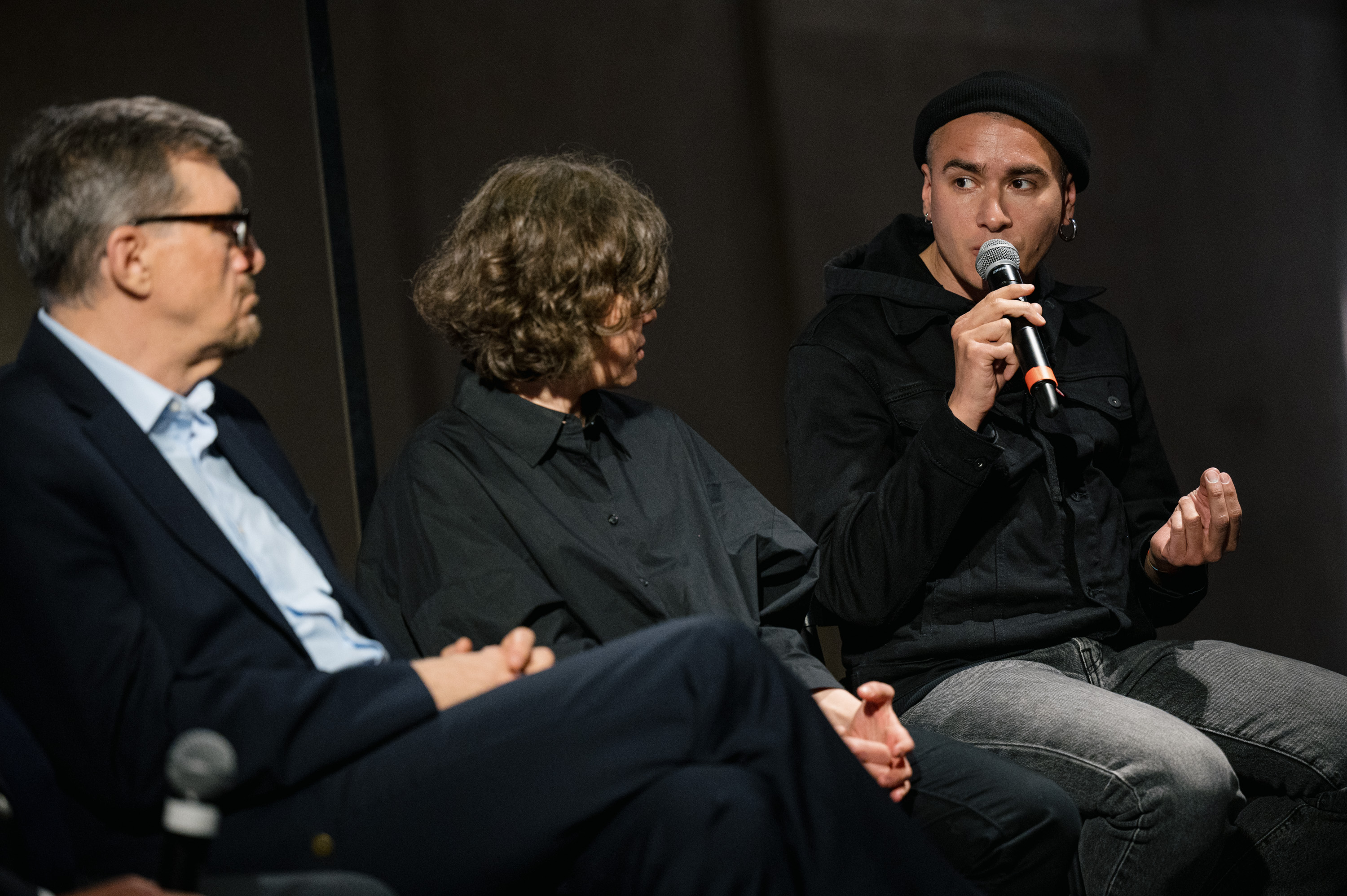 With Moderator - Aleksander Kwaśniewski, President of Poland (1995-2005), Chairman of the YES Board 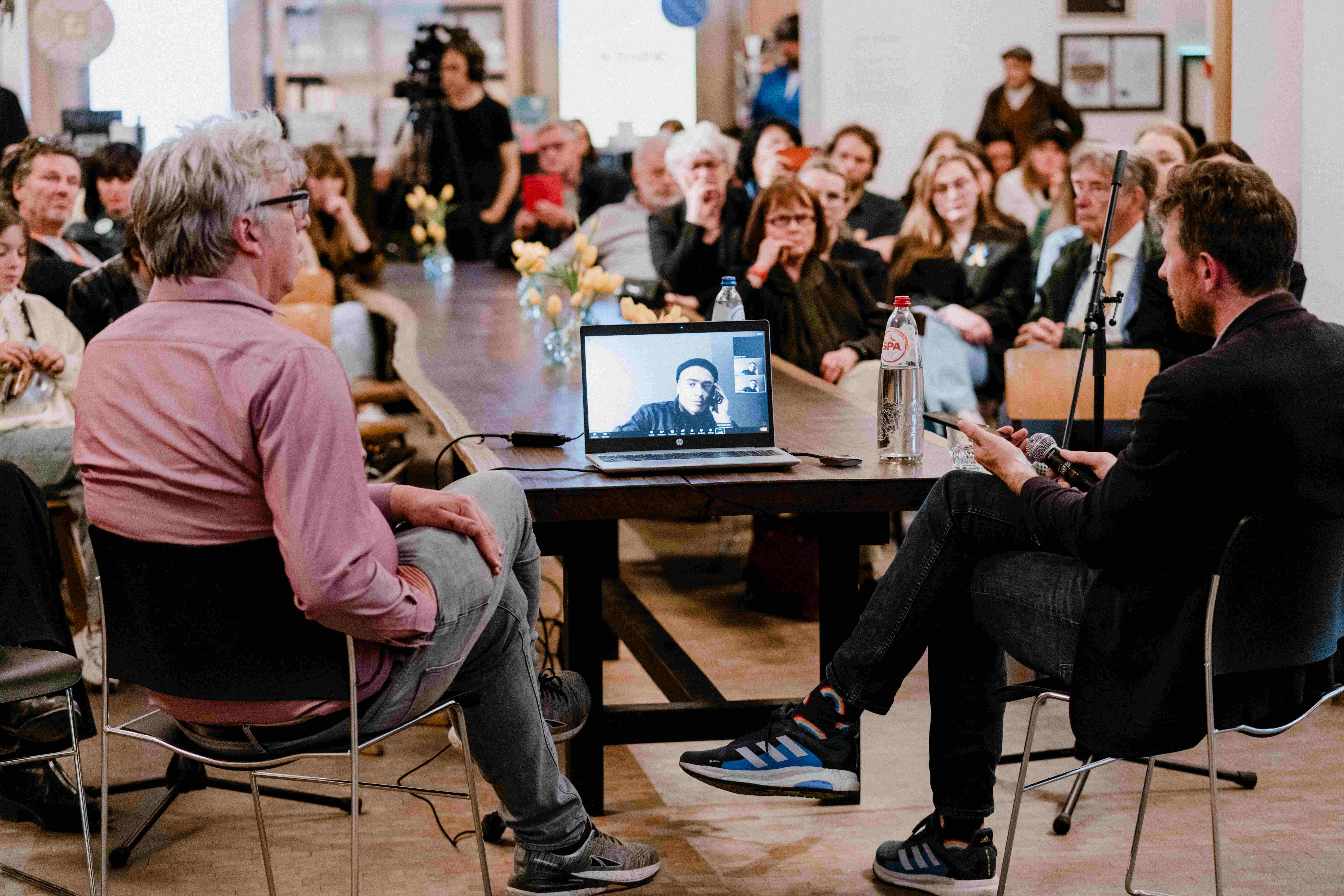